Release Notes and Summary of Changes

The following release changes are documented on this page in reverse chronological order: 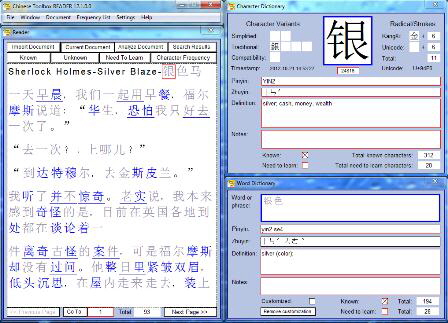 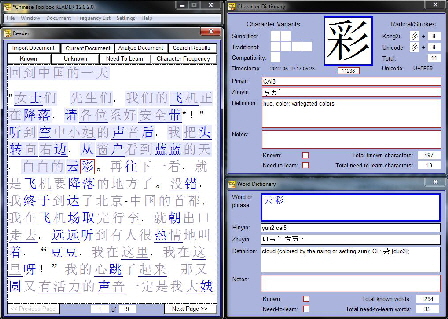 One of the major goals of Chinese Toolbox 2012 has been to make the program easier to understand and use. Possibly the greatest drawback of version 11.0.0.3 was that so many of the features were hard to understand, and they ended up not being used. Many of the improvements listed below correct this. The result, hopefully, is a program that is both feature rich and easy to use.