Release Notes and Summary of Changes

The only known problem is more cosmetic than functional. If you click on the splash screen that appears at startup, the progress bar will stop updating, but the application will still launch normally. Once the data files including dictionaries have loaded from disk, the normal application windows will appear. This will be corrected in the next major release.

The two most significant changes for this release: 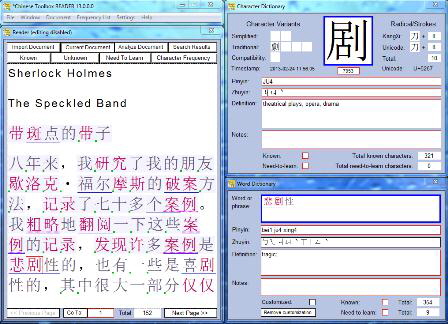